Your four second-favorite castaways have managed to find a wi-fi connection and send you another episode. This time, they’ll frolic in the meadows with XTC’s 1986 concept album, Skylarking. This Todd Rundgren production inspired music journalist Michael Azerrad to say the band had become “deans of a group of artists who make what can only be described as unpopular pop music, placing a high premium on melody and solid if idiosyncratic songcraft.” 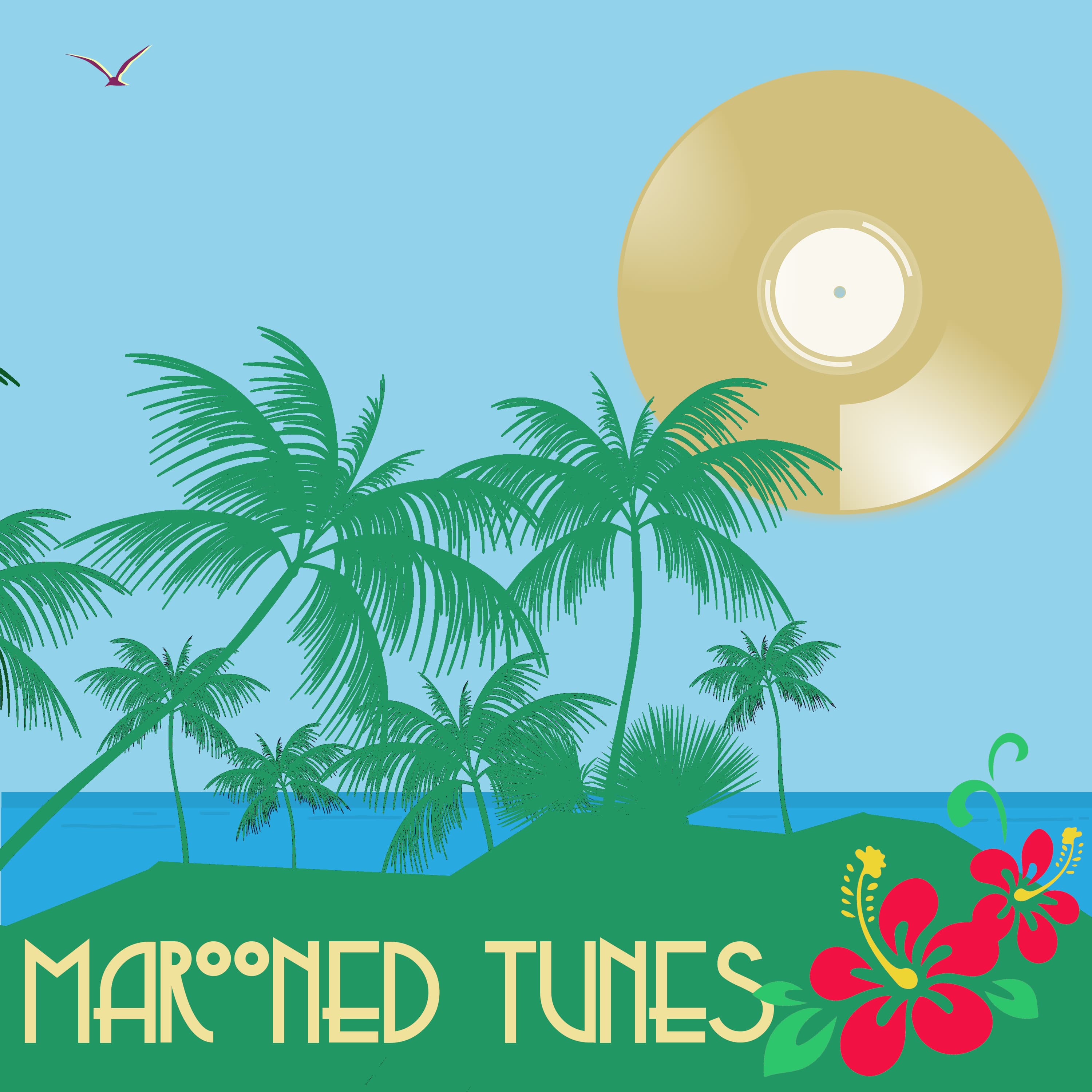 It’s the 2000’s, and Brian Wilson is having a bit of a renaissance. With so much attention to Pet Sounds and the lives shows surrounding them, he decided to revisit the nadir of his career.  In 1966 “Smile” was to be to The Beach Boys what “Sgt. Pepper “was to the Beatles, an artistic statement and triumph, but it never happened. Due to drug use, mental collapse, and pushback from the record company and certain band members, Brian went into a tailspin that he could never pull out of.  In 2004 Brian Wilson, with the help of Van Dyke Parks and members of The Wondermints Wilson returned to Smile and completed it. Was it worth the wait? Listen and hear what we think.   The Writer: Lindsay Harris-Friel The Classical Musician: Ruth Dubb The Rock Guitarist: Vincent Friel The Pun Addict: Ian Williams And special guest star Symone the Wonderpup. Concept created by Vincent Friel and Brendan Carr.  Sound design, title music, and engineering by Vincent Friel. For more information, visit our website at https://6630productions.com/marooned-tunes Don't forget to use our Libsyn code M-A-R-O-O-N-E-D to get up to two months of free podcasting services, excellent audio, and unlimited bandwidth.https://libsyn.com/   If you enjoyed this show, write a review so we'll know what you think, and others will, too: RateThisPodcast.com/maroonedtunes. Copyright 2021-2022 6630 Productions https://signup.libsyn.com/?promo_code=MAROONED

Later, singer, songwriter and Lennon-glasses-wearer Andy Partridge wrote, on the record, “Musician and producer Todd Rundgren squeezed the XTC clay into its most complete/connected/cyclical record ever. Not an easy album to make for various ego reasons but time has humbled me into admitting that Todd conjured up some of the most magical production and arranging conceivable. A summer’s day cooked into one cake.”

And yes, this is the album that promoted the earthshaking pop hit, “Dear God,” a favorite quote for high school yearbook scribbles for the next decade. Enjoy!